I am a philosopher and historian of political thought with research interests in the history of ideas and the politics of social movements. My research explores how political concepts have come to shape political discourse and political practice, and how political actors have come to contest the meaning of these concepts in turn. In my current project, I trace the global history of the idea of civil disobedience.
I am currently a Ph.D. candidate in Philosophy at Panthéon-Sorbonne University. I have received my B.A. in Philosophy from the University of São Paulo and pursued an M.A. in French and German Philosophy at the Charles University in Prague, the University of Wuppertal, and the University of Bonn as an Erasmus Mundus Scholar.
I have been the recipient of grants and fellowships from the Académie française, the Maison française d'Oxford, the Leuven Institute for Advanced Studies, the Munich Centre for Global History, the Friedrich Nietzsche College of the Klassik Stiftung Weimar, the French-Dutch Network for Higher Education and Research, and the Coordination for the Improvement of Higher Education Personnel, among others.
In addition to my research activities, I have taught history, philosophy, and political science at the Sorbonne, Sciences Po Paris, Bielefeld University, the Leibniz University Hannover, the University of Potsdam, and the Charles University in Prague. In the spring and summer of 2022, I was an Erasmus+ Visiting Lecturer at the University of Southampton and at the University of Vienna, where I also taught at the University of Chicago's Vienna Human Rights program.
My public writing has appeared in The Washington Post, World Politics Review, The Philosopher, Jacobin Brasil, Nexo Jornal, and elsewhere.

In my dissertation, I offer the first conceptual history of civil disobedience by focusing on the historical process by which it has become a key political concept in the United States. I aim thereby at contributing to recent debates in contemporary political philosophy on the ethics and politics of civil disobedience.
In continuation of this project, I aim to develop my dissertation into a book manuscript focused more narrowly on the global history of United States Supreme Court Justice Abraham “Abe” Fortas's 1968 book, Concerning Dissent and Civil Disobedience. Published months before a scandal that would eventually force Fortas to resign from the Supreme Court, the book criticized the use of civil disobedience by activists opposing the Vietnam War. I show that Fortas's book contributed to reconfiguring the debate on the justification of civil disobedience in the United States, both inside and outside academia. Drawing on largely overlooked archival materials, I also reveal that this debate had repercussions throughout the world, and played a key role in American foreign policy during the Cold War era. With support from the U.S. government, the book was translated and published in countries such as Brazil, France, Germany, and Japan—and played an important role in shaping debates about civil disobedience in the context of international struggles against student radicalism. Reframing the history of civil disobedience around this little known legal figure has, I argue, broad implications for the work of historians, philosophers, political scientists as well as activists and political commentators who follow unknowingly in Fortas’s footsteps when they argue whether civil disobedience should be public (and never clandestine), nonviolent (and never coercive), and reformist (and never revolutionary)—features of civil disobedience that became commonplace in the course of worldwide debates about Fortas’s book.
My next project is an (auto)biography of my illiterate mother and a meditation on the lived experience of enslavement in modern Brazil. At the age of seven, my mother was sold into slavery by her white foster sister. It was 1968—eighty years after the abolition of slavery in Brazil and four years into the anti-communist coup d’état, during the month in which the military overruled the Constitution by decree. By weaving in extensive archival research and interviews, the book narrates our journey to Minas Gerais—where she was born—and Bahia—the Blackest state in Brazil, where she was enslaved on a farm for three years—to investigate why the family that enslaved her has never been brought to justice. It also narrates my grandmother’s journey to find her missing daughter. This academic year, I will be offering intensive craft seminars based on this project at the Center for Fiction, Lounge Writers, the University College London, the King's College London, and the UEA Creative Writing Course.
I have also written on ideas of forbiddenness and transgression in political theology, poverty and resistance in the history of political thought, and the politics of movements against airport construction and expansion. 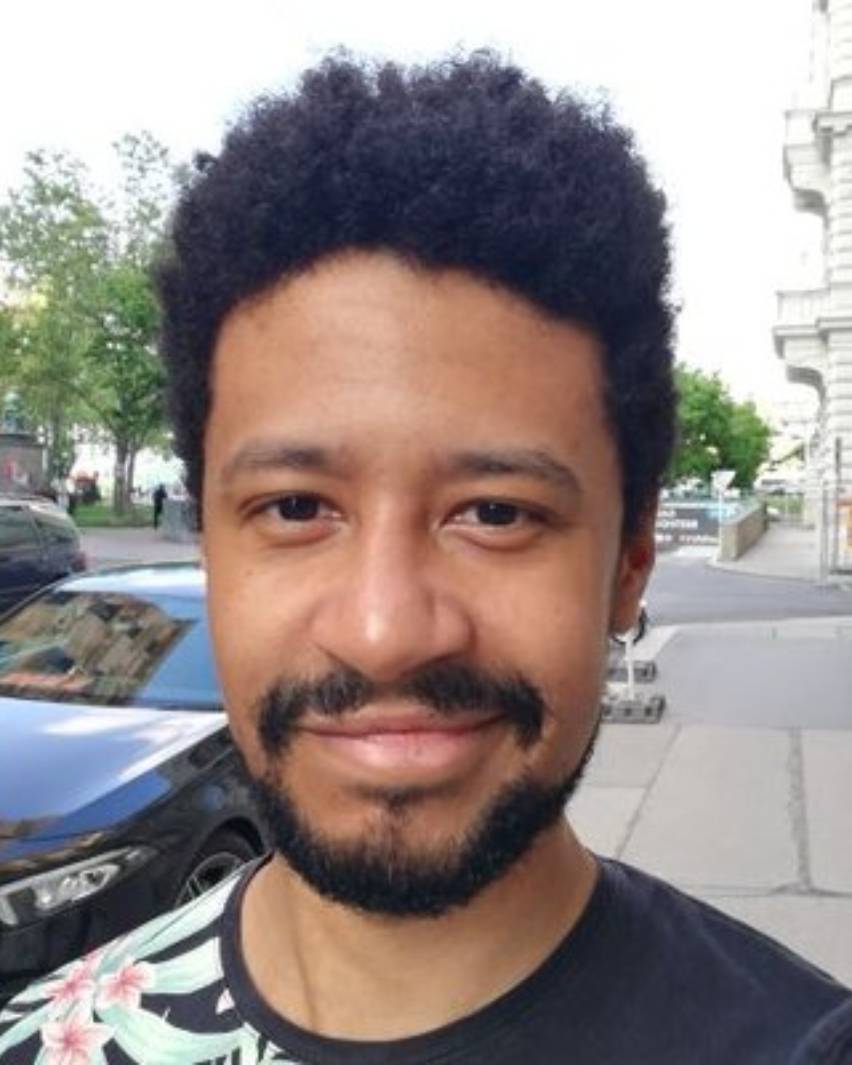